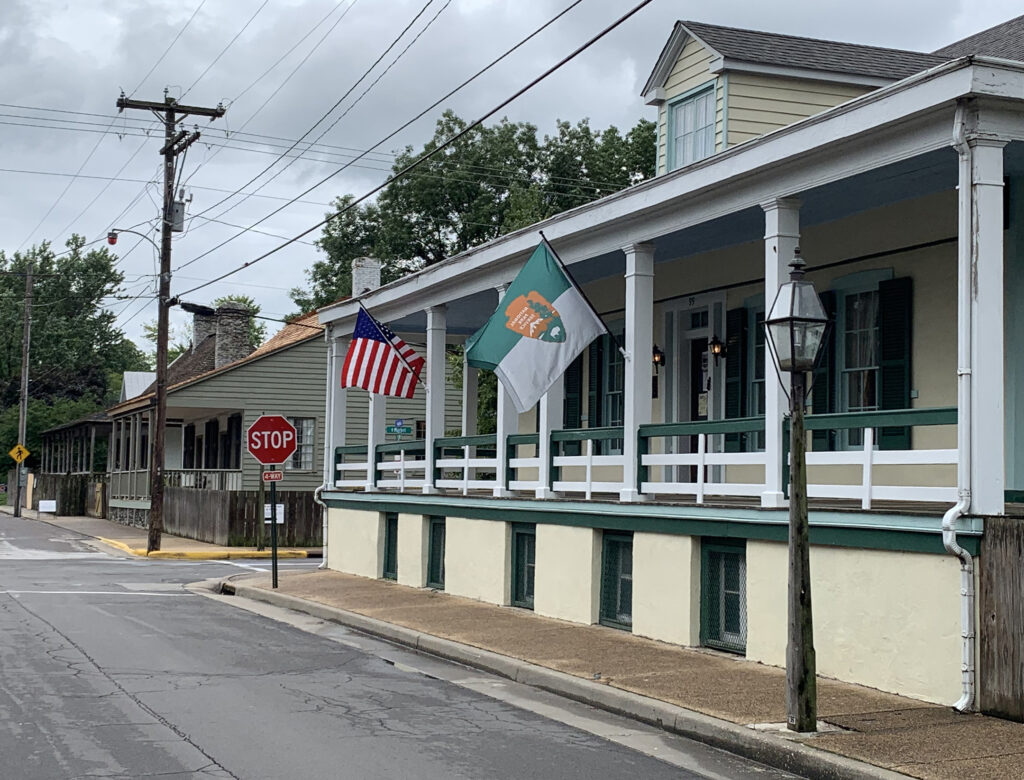 Blunt and Smith led the legislation, which was signed into law in March 2018, to establish the Ste. Geneviève National Historical Park and designate it as a unit of the National Park System.

This is the first National Historical Park to be established in Missouri.

To view the release from the Department of the Interior, click here.