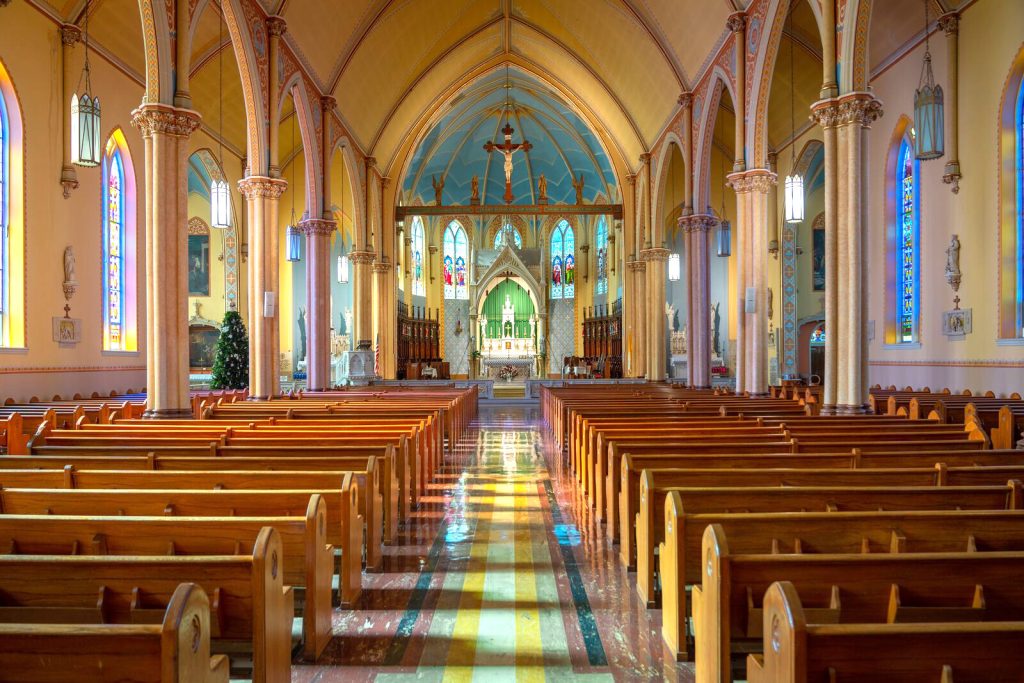 The Patron Saint of Paris

Did you know the “Ste” in Ste. Geneviève is the abbreviated form of Sainte because the town is named after a French female saint? Ste. Geneviève lived around 400 AD and was well-loved by the French. She is known as the patron saint of Paris since she is attributed to having saved Paris from Attila the Hun.

The Church of Ste. Geneviève has a large statue of her above the front doors, a side altar dedicated to her, and a famous painting “The Vows of Ste. Geneviève” which is purported to have been given to the parish by King Louis XV.